Airbus has planned to cut 15,000 jobs due to the pandemic 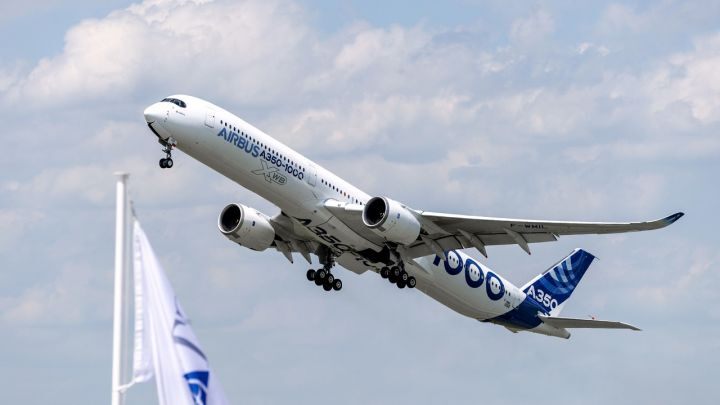 The outlook for the aviation industry has deteriorated again due to rising coronavirus infections and renewed travel restrictions, Airbus chief operating officer Michael Schoellhorn was quoted as saying on Saturday.

With air travel at a fraction of normal levels due to restrictions and travelers’ fears related to the pandemic, airlines have slowed deliveries of new aircraft.

Airbus has said it needs to shed 15,000 posts worldwide.

SEVEN AIRLINES CLOSE BILLIONS OF DOLLARS IN LOANS WITH TREASURY

In an interview with the Handelsblatt business daily, Schoellhorn said the situation in early autumn was worse than the company had expected in the summer, adding that the planned 15,000 job cuts would be the minimum.

Airbus chief operating officer Michael Schoellhorn said Saturday the situation in early autumn was worse than the company had expected in the summer. (Photo by A. Doumenjou/Airbus)

As some Airbus factories were already underutilized before the pandemic, labor unions now fear that the management could decide to shut down entire locations.

At least for Germany, Schoellhorn ruled out such a move.

GET FOX BUSINESS ON THE GO BY CLICKING HERE

“In terms of substance, I do not see any German locations at risk at the moment,” he said.

Airbus chief executive Guillaume Faury said last month the planemaker would do its best to cut costs without resorting to compulsory redundancies, but it could not guarantee they won’t happen.

In a letter to staff in September, Faury warned that Airbus may have to carry out compulsory layoffs after air travel failed to recover from the pandemic as quickly as anticipated.

Greece stands in China's way for maritime dominance, but not for long