Twenty years after the first woman took to the skies as Israel’s first combat pilot, the Israel Air Force has made history with its first female F-35 pilot.

Cpt. S. flew F-16s before she began flying combat missions in the advanced stealth fighter jet in the 116th squadron, nicknamed “Lions of the South” based out of Nevatim in southern Israel. 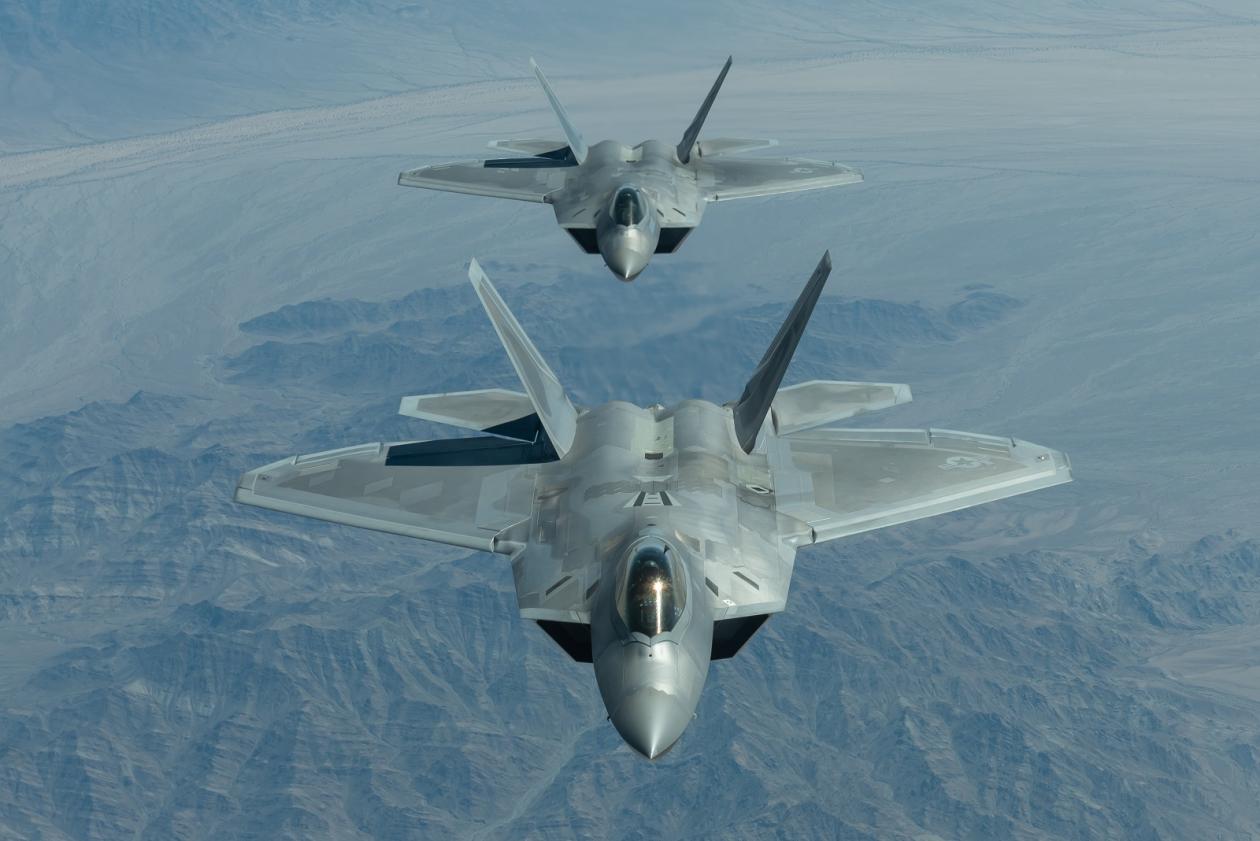 While there are several female F-35 pilots in the United States Air Force, it is believed that Cpt. S is only the second woman to fly the advanced fifth-generation stealth fighter jet in combat.
In early June, US Air Force Capt. Emily “Banzai” Thompson made history by becoming the first woman to ever fly the F-35A Lightning II in combat out of Al Dhafra Air Base in the United Arab Emirates.
Israel was the first to use the F-35 in a combat arena in 2018, just months after it declared operational capability and, according to foreign reports, continues to use the jet for a range of missions.
By November, the IAF will have 27 F-35i Adir aircraft out of a total of 50 planes set to land in the coming years, to make two full squadrons by 2024. The IAF announced in August that as part of changes to make the force more efficient and better able to contend with regional threats, a third F-35i Adir squadron will open next year.
Previous Article

FinCen Files: All you need to know about the documents leak