Submarine cable to run from Israel to mainland Greece through Cyprus – a distance covering more than 1,000 miles.

By  Gilad Zwick
source:  ISRAEL HAYOM
Israel will sign an agreement with Greece and Cyprus by the end of the year to lay a submarine cable that would connect it to the European power grid, Israel Hayom has learned. 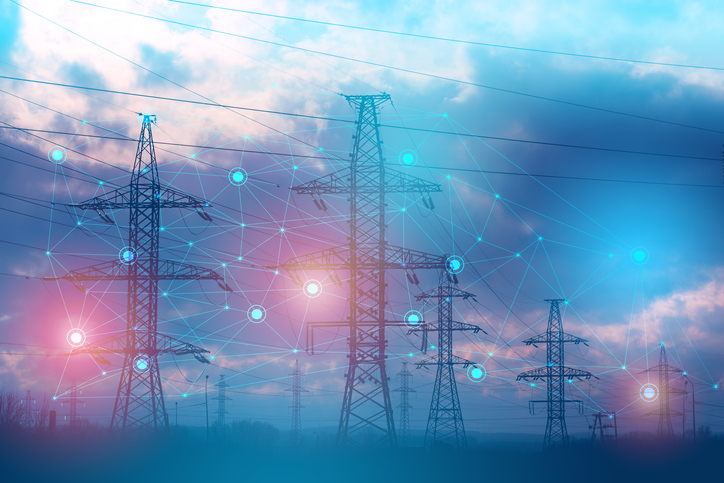 The project, which is expected to take about four years to complete, was finalized following a conversation between Israeli Energy Minister Yuval Steinitz with his Cypriot counterpart Natasa Pilides.
The funding, estimated at some NIS 3.1 billion (some $917 million) will be funded by all three countries, as well as the EU. The cable will run from Israel to mainland Greece through Cyprus – a distance covering more than 1,000 miles – at a depth of almost 2 miles.
Once completed, it will initially be able to supply 1,000 megawatts, but the output is expected to double eventually. This means that it could potentially provide Israel with 20% to 40% of Israel’s domestic power consumption every month.
Previous Article