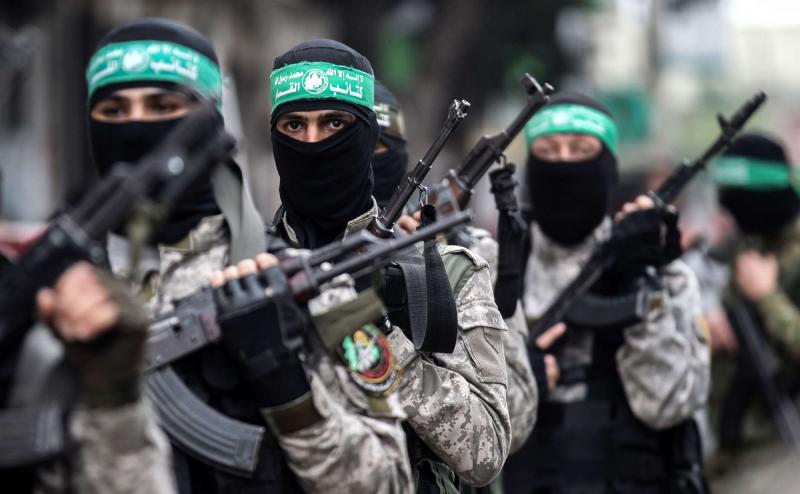 The report found “multiple links between a range of bodies that could be traced back to common front organisations” which are linked to the Muslim Brotherhood and “are concerned with Palestine. This cluster includes the Muslim Association of Britain.”

Meanwhile, the Muslim Council of Britain itself has been busy urging investigations into the Conservative Party for “Islamophobia” — a term intentionally used to shut down all criticism and offense to Islam.

There is much more to this as well. Last year it emerged that “the head of a Qatari charity that founded a website instructing Muslims to hate Jews and Christians is behind more than £28.2 million in donations given to a UK benevolent fund.”

More on this story. “Qatari and Turkish support for Muslim Brotherhood networks exposed in 100-page report,” by Damien McElroy, The National, September 30, 2020:

A leading British think tank has concluded that Qatar and Turkey are bankrolling and supporting an interlinked network of Muslim Brotherhood organisations across Europe.

A report from the International Centre for the Study of Radicalisation at King’s College London titled The Islamic Movement in Britain, said Doha’s funds flowed through Qatar Charity to bodies based in Britain and elsewhere. Some of the recipients looked to Qatar based figures like Yusuf Al Qaradawi for ideological leadership.

Alongside this there has been a steady expansion of the Turkish presence across the network.

“Through Qatar Charity, Doha has spent vast sums of money on European Brotherhood‐associated projects,” it said. “A review of these projects allows a glimpse not just of the extent to which Qatar is funding Islam in Britain and the rest of Europe, but also of how British, European and Qatari organisations are interlinked through their partnerships and the multiple roles of some of their key staff. Another important player on the world stage for the Islamic Movement, an ally of Qatar, is Turkey.”

The report found multiple links between a range of bodies that could be traced back to common front organisations.

“There is a cluster of groups, for example, most of which have their origins in the Muslim Brotherhood and which are concerned with Palestine. This cluster includes the Muslim Association of Britain, the British Muslim Initiative, Muslim Welfare House, the European Institute for the Human Sciences, the Cordoba Foundation, the Palestinian Return Centre, and the Palestinian Relief and Development Fund (Interpal),” it said. “Another cluster, which overlaps with this, includes Muslim charities, such as Muslim Aid, Muslim Hands, Human Appeal, Education Aid for Palestinians, and Islamic Relief. It is difficult to explore every connection in every cluster, but there are several key nodes in the network worth exploring that demonstrate the complex and intricate links that comprise it.”

The report went on to say that the most significant cluster of connections in the network could be traced to the Muslim Council of Britain.

“The Muslim Council of Britain (MCB) is arguably the key node in the network of the Islamic Movement in Britain,” it said. “MCB is no longer the government’s sole consultative partner regarding Muslim matters, and polls have revealed meagre support from British Muslims, undermining its image as the voice of “the Muslim community”.

“However, it might be said – as has been suggested of its precursor organisation – that its primary function is “not to act as democratic representatives of Britain’s Muslims, but to influence government policy”.

The King’s College study said there were international connections between British-based individuals around Europe….